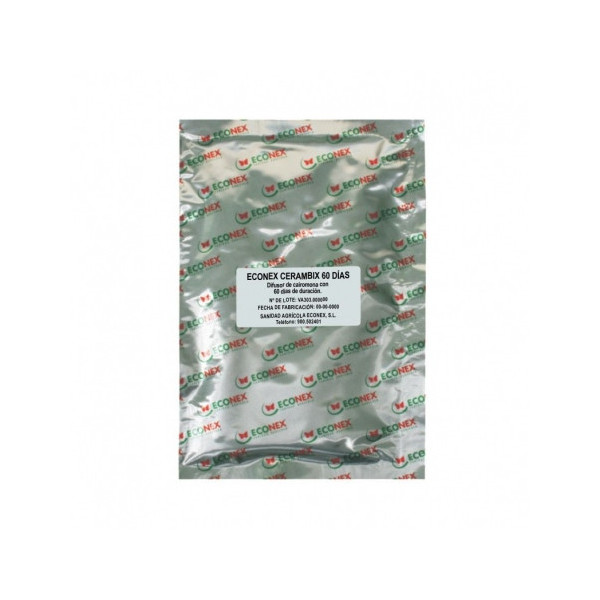 Diffuser of cairomonal attractant for the attraction of both sexes of different species of the genus Cerambyx sp ...
(Oak Capricorn)
Duration: 60 days

€8.00
Ref: VA303
Cerambyx is a genus of beetles belonging to the Cerambycidae family composed of about 35 species of western paleartic distribution. In Europe, seven species can be found: C. carinatus (Küster, 1846); C. Pig Linnaeus, 1758; C. dux (Faldermann, 1837); C. Miles Bonelli, 1823; C. nodulosus Germar, 1817; C. scopolii Füsslins, 1775 and C. welensii (Küster, 1846). In the Iberian Peninsula there are only three species C. welensii, C. pig and C. miles.
These are large beetles, being able to exceed 5 cm in length, not counting the antennas. The morphology of the three Iberian species is very similar and a detailed examination of certain structures is necessary to differentiate them, which has led to confusion in numerous citations. According to Vives (2001) C. pig is the most common species in the Iberian Peninsula, being present in all oak and oak groves, including those in Mallorca. C. welensii has a somewhat more restricted distribution, being present in the Betics, Sierra Morena, Central System, Alentejo and Algarve, Galaico-Leoneses mountains, Cantabrian Mountains, Pyrenees, Ebro Valley and Iberian System.

The biology of both species is very similar, adults are of twilight activity, although according to González et al (2015), in Mallorca, C. pig is preferably active during daylight hours. After copulation, females oviposit under the bark of the trunk and thick branches of several species of leafy Fagus, Castanea, Ulmus, although they are much more frequent on any species of Quercus. Occasionally it has also been cited on Corylus and Ceratonia.
After hatching, the larvae begin to feed on the bark, subsequently entering the wood to remain there for two or three years, until reaching a very large size, up to 7 cm. Meanwhile, each larva will have excavated a large number of large elliptical section galleries.
When the larva is going to pass to its pupa state, it digs an exit hole of the tree, after which it returns to the gallery inside the wood to pupate with sufficient protection. The pupa hatches in autumn, but the imago remains all winter in the gallery until its emergence in early summer.

1 or 2 CROSSTRAP® XYLOFAGOS traps per ha will be installed. Barley traps must be present in the forest between June and August, depending on the target species.
The monitoring effort can be intensified by placing up to 3 traps per hectare, with distances between traps between 100 and 500 m. The traps will be installed on feet with evidence of attack, for which it will be necessary to look especially at the presence of exit holes and sawdust at the base of the trees.
Dry capture and a weekly or biweekly review of the traps are recommended to avoid interfering with the auxiliary fauna.

Adults can be seen licking exudates from tree oozing thickets, usually affected by poorly executed pruning wounds. Adults lay eggs near these open and oozing wounds, as a way to access their main food resource, the xylem.
Trees infested with initial attacks do not show any symptoms. As the population of larvae increases and their size, accumulations of sawdust can be observed. After the first adult emergencies, the exit holes and a greater abundance of sawdust are clearly observed. These insects can continue to reproduce on the same trees for years, since the larvae feed on xylem, not producing a direct and immediate death of the tree. In any case, the crown of the affected tree, or a part of it if it only affects a thick branch, loses vigor and defoliation becomes more evident over the years. With the destruction of the xylem vessels decreases the amount of water that the tree can climb to the crown and it reacts by reducing its leaf mass.
But a tree in these conditions can last many years. Trees affected by Cerambyx usually die for another reason, induced by the loss of biomechanical resistance of wood drilled by larvae. This silent loss of resistance builds up until the main branch system is broken.
In fact, the branches that split are the largest, since they are the heaviest. Occasionally it happens that the trees split longitudinally in half, literally. It is therefore a slow, hidden and silent process, which takes many years to occur, since it is cumulative, and that, in an instant, a centenary tree can end life.
It should be remembered that the Cerambyx pig species is protected in the European Union as it is included in the Berne Convention, annex 2: “Strictly protected species”, by the Habitat Directive in 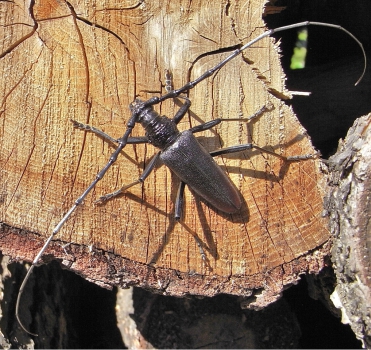 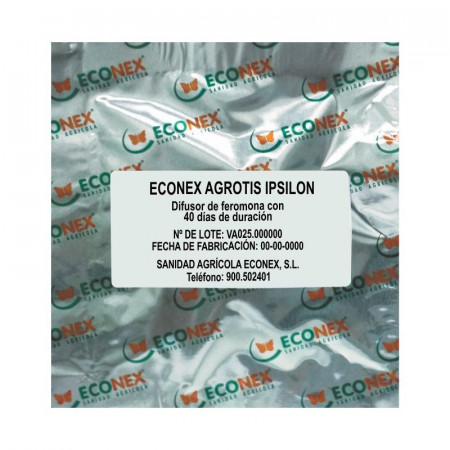 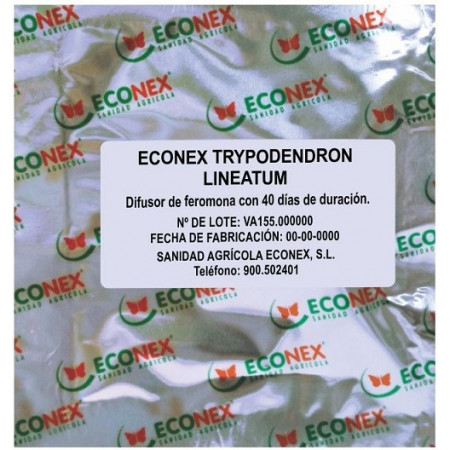 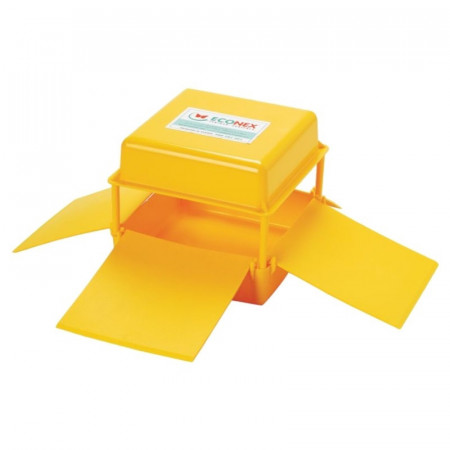 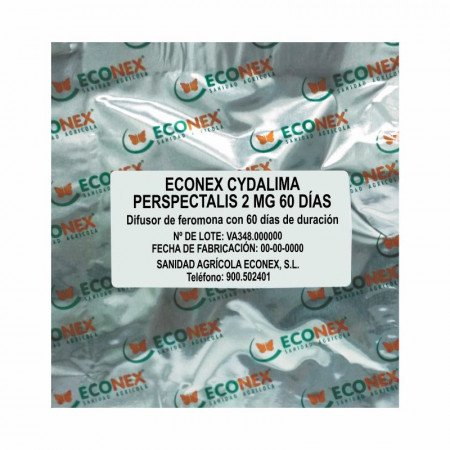 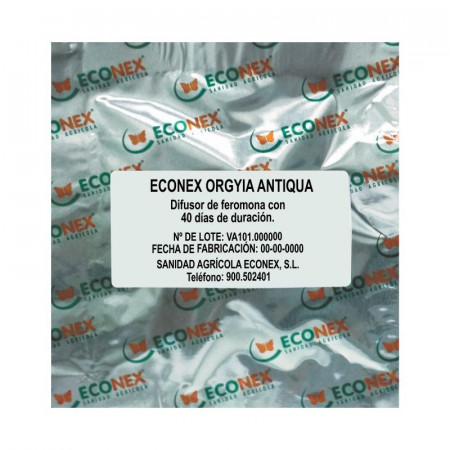 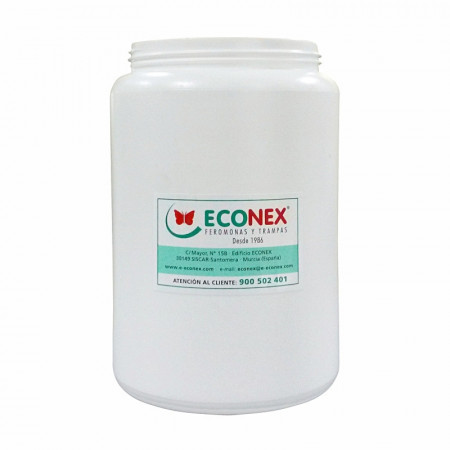