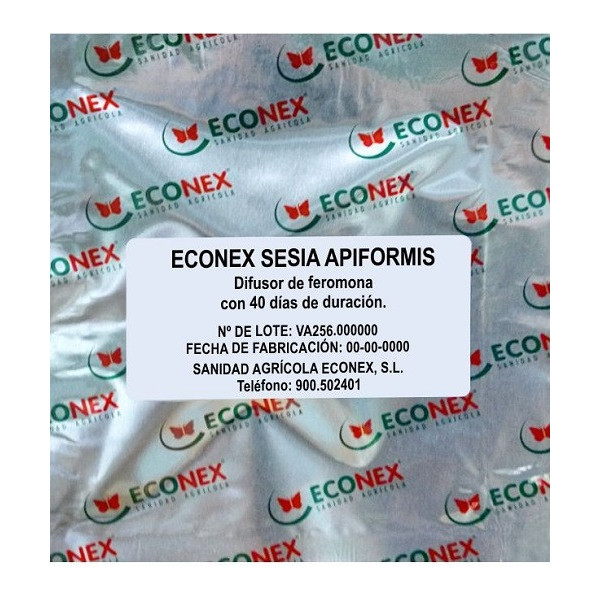 The damage caused by the caterpillars of these boring Lepidoptera mainly affects the formation of the trees in which they are housed and their subsequent growth. The galleries that they excavate break the conductive tissues and affect the circulation of the sap, which consequently weakens the tree. Damage to the roots and base of the trunk can have the consequence that the affected feet can break due to the action of the wind.
Sesia apiformis, known as the poplar borer or poplar bee caterpillar, is a lepidopteran insect of the Sesiidae family. The imagos mimic a wasp in their appearance. This piercing lepidopteran feeds mainly on poplars (Populus sp.) And, to a lesser extent, on willows (Salix sp.) And alder Alnus glutinosa. pest for these trees, causing significant damage to the base and roots that affect the formation of the plant.
The appearance of adults is similar to that of a wasp, and can be easily distinguished by having the abdomen in extension with the thorax, and by the antennae, which are black, bipectinate and with a tuft of yellow hairs at the base. The female is more robust and larger than the male, reaching 45 mm.
The larvae can measure up to 55 mm in length in their last stage. They are ivory-white in color and have a light brown head with a heart-shaped forehead, differentiating them from the borer Paranthrene tabaniformis. In its last segment it presents a forward arched chitinous hook, while Paranthrene has two. 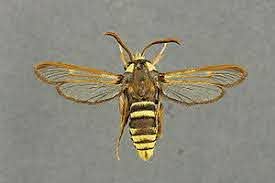 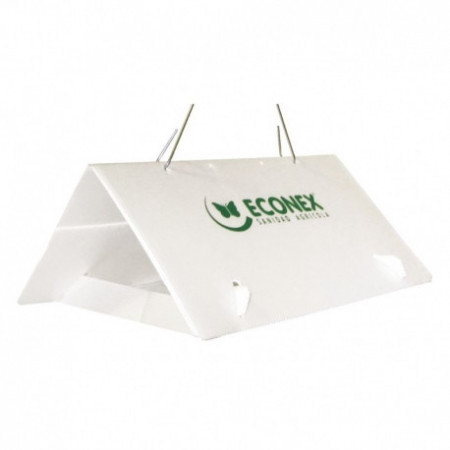 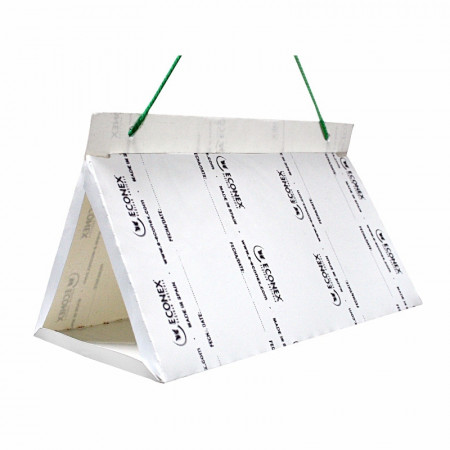 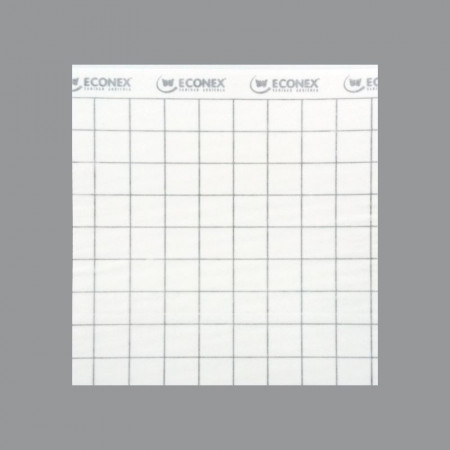 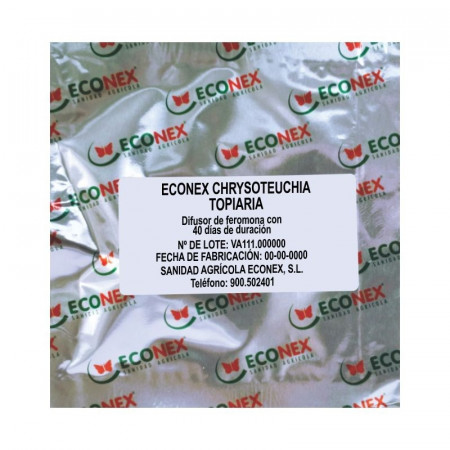 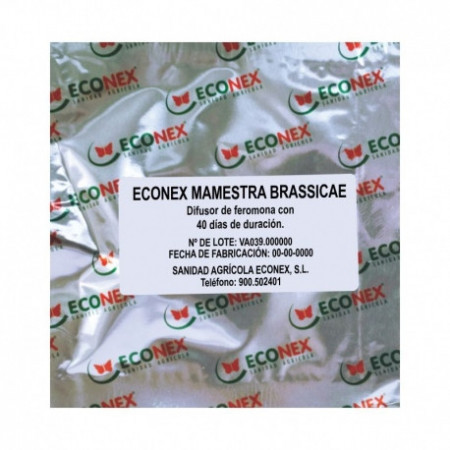 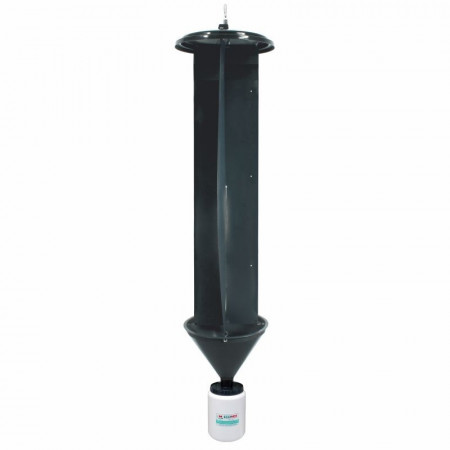